Every author at some point will write a scene that just doesn’t really need to be in their novel. The scene might be rehashing something the characters or reader already know. Or maybe it is connecting two scenes that could have been connected another way such as with a chapter break.

Every scene in your novel should be an integral to the story arc. If it isn’t, then it doesn’t belong in your story. 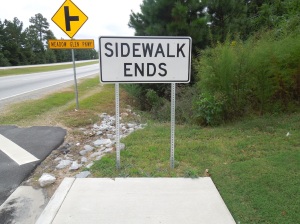 These unnecessary scenes can derail the plot or bore the readers.

So, as you are writing or revising your story, take a good look at each scene and make sure it belongs in your story.

Here are 11 types of scenes (or parts of scenes) that might be unnecessary.

Now, I know you probably recognize some of these scenes not only from your own work but that of other famous authors. I know a well-known romance author who often does the research dump.  And maybe these scenes worked in that story, but in most cases, these scenes are completely unnecessary, and readers wouldn’t miss them if they aren’t there.

As you write or edit your story, look at each scene. Imagine the story without it. Would the story still make sense? Would the plot still progress, and the character development still flow? If the answer to these questions is yes, then the scene is not needed. If there is only one or two important elements in the scene, then you might consider adding these elements to another scene and cutting out the parts that don’t advance the story.

Do this consistently and you will create a solid novel with no unnecessary scenes, and hopefully one that readers will want to keep reading rather than closing the book.