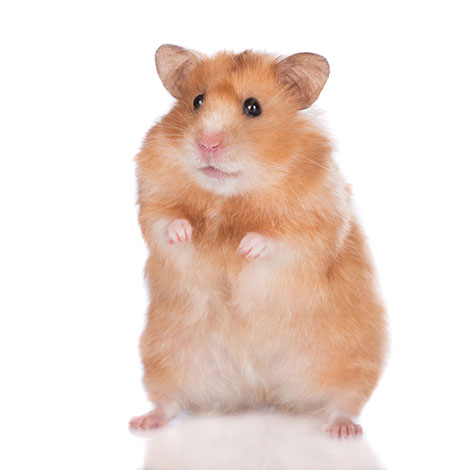 Lexie wants a hamster. I don’t know what brought that on, but she won’t let this go even after I told her there were three problems with a hamster. Their names are Nikki, Spooky and Tails. Ok, so Tails isn’t much of a hunter, but the other two cats certainly are.

I know this because as a child, our family cat killed the class hamster that my family was watching over Christmas break. Cats are hunters. Our cats bring in lizards, snakes, birds and even mice. Some of these creatures are dead but some are alive…but not for long if I don’t intervene.

We explained all this to Lexie, but she still wants a hamster. She insists that the two can exist together. But Nikki loves her. Nikki sleeps in her bed. Nikki would be a threat to her new pet.

So, we said no to the hamster. But anyone who knows Lexie knows she won’t give up that easy. Every few days she would ask. And we said no hamster each and every time.

I didn’t think Lexie even knew what having a hamster meant. Did she know how to take care of one? I told Lexie that if she was serious about a hamster, she needed to research them. I thought the idea would discourage her.

Lexie asked to go to the library to get a book on hamsters. When there wasn’t one in the children’s section, she got the only one from the adult section. And she read it. Sure, she had to ask about a few of the words, but she read up on what type of hamster would be best. She read about their care.

And she did something we weren’t expecting. She decided that to get a hamster, she needed to be responsible. She began setting her alarm. She got up on her own and was dressed and ready for school. Ok, that only lasted the first week. But she still sets her alarm and sometimes gets up without me going in there over and over until she wakes up. And she works hard to get her homework done and make it to her activities on time.

She seems like a totally different child. Oh, she still drives me crazy, but she is trying to be good. She is trying so hard that she has burst into tears when she forgets something or something goes wrong. She worries that that one act will be the deciding factor on whether she gets a hamster or not.

So, now my husband and I are thinking hamster…well, maybe. But the more she tries, the more we consider it. I still think if we get her a hamster that the cats will kill it, but Lexie seems fine taking that chance.